On this day in 1981, The "Bowery Slasher" begins targeting homeless men


On the night of June 27, 1981, a 32-year old man named Charles Sears began targeting Manhattan vagrants in a slashing spree which spanned ten days and claimed fifteen victims -- two of whom died from the attacks.

Sears, a Vietnam Veteran with a long criminal record, was estranged from his Bronx-based family and unemployed. By June of 1981 he found himself residing at one Bowery flophouse after another including the former Delevan Hotel at 147 Bowery, his place of residence at the time of the crime spree.

The string of violence began on the night of June 27 as eight homeless men were slashed with a razor at four different Lower East Side locations. In each case, Sears attempted to slash the neck of the victim.

Three days later on June 30, a seventh man was slashed while sleeping on a Stuyvesant Park bench.

Just before midnight on Sunday, July 6, Sears struck again, pulling a blade on a two men at Sara Roosevelt Park -- one victim, Michael Fiorentino, died at the scene from a neck wound. A few minutes later, another man was slashed at Houston and Lafayette Streets but survived.

Sears's next victim was attacked near Penn Station just after 1:30am. 50-year old Harold Wilson succumbed to those injuries. Within 30 minutes, two others were targeted at 6th Avenue and 32nd Street.

Police finally picked up Sears at about 2:45a.m., with the murder weapon in his pocket. He was ordered held without bail and the media had a short field day reporting on "The Bowery Slasher" or the "Skid Row Slasher."

In August of 1981 Sears pleaded guilty to the attempted murder of one man and the attempted assault of another. However he withdrew his plea in October after learning that he would be sentenced to 7-1/2 to 15 years in prison, saying, "When I pleaded guilty, I had been taking drugs at Riker's hospital."

The judge ordered Sears undergo a psychological evaluation and was declared unfit to stand trial in March of 1982, instead he was confined to an institution for the criminally insane. 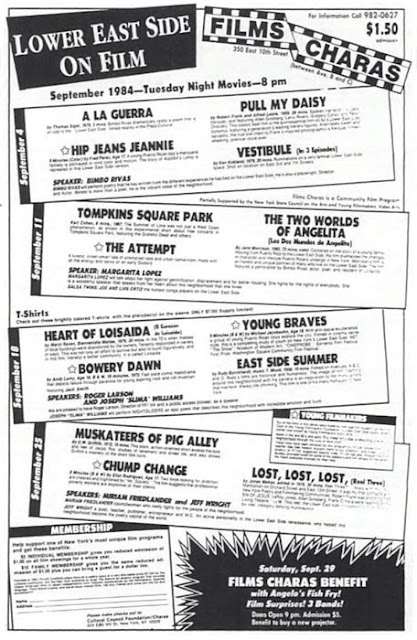 1984 poster for an event at the former Charas/El Bohio Community Center, founded in 1979 in the old P.S. 64 school building on E.9th Street.

The community center was evicted by developers in 2001 -- but the building has sat abandoned ever since. To learn more about its history: http://apcc-nyc.org/
Posted by Unknown at 4:47 PM 2 comments: 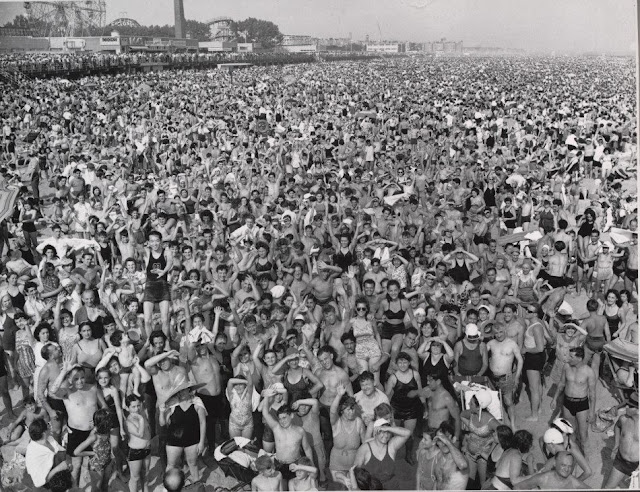 You think beaches are crowded now? Check out Coney Island in 1940!

(Photo by the great photojournalist, Weegee)

Posted by Unknown at 4:39 PM No comments: 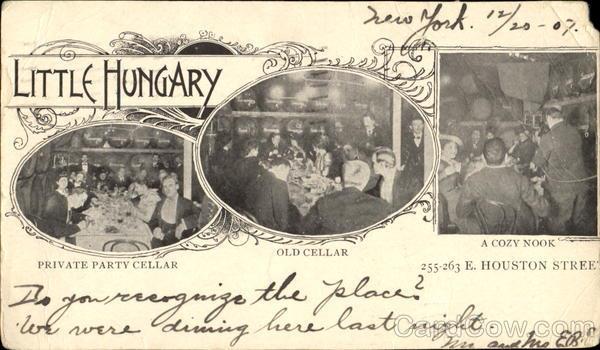 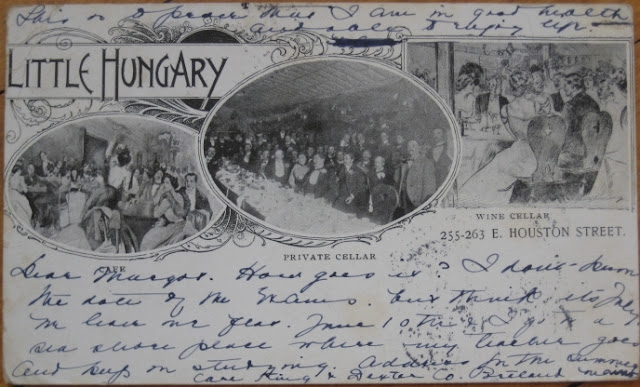 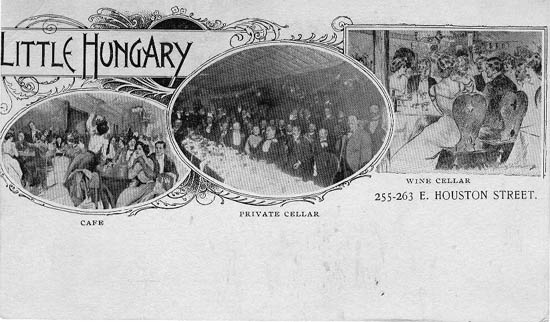 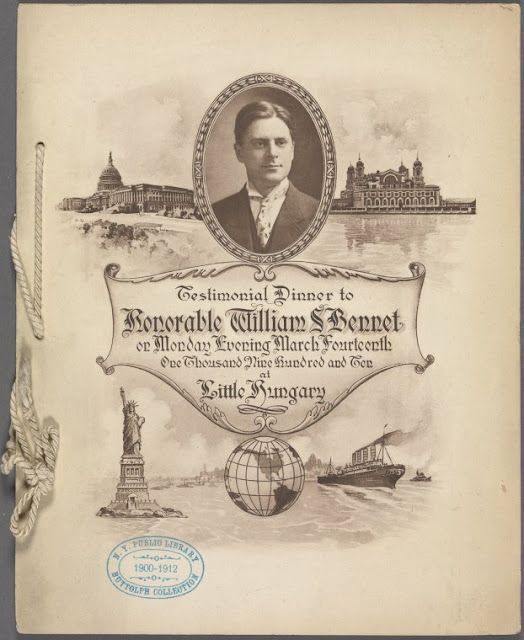 Email ThisBlogThis!Share to TwitterShare to FacebookShare to Pinterest
Newer Posts Older Posts Home
Subscribe to: Posts (Atom)
View my complete profile
LESHP is an award-winning non-profit dedicated to researching and preserving the history of NYC's Lower East Side.