Sammy's on the Bowery memorabilia

The following scans were sent to us by Barry S. of Toronto, Canada. After reading an interview we did in the Toronto Star, Barry recalled the stories of the Bowery his parents would tell him as a child. They were performers and mingled with the likes of Sophie Tucker, Edward G. Robinson and Henny Youngman. These collectibles sat in a closet for decades until last week. Now they have a new home -- right back here on the Bowery.

These original 1950s Sammy's on the Bowery cards, with autographs and snapshots of his parents, are true treasures. 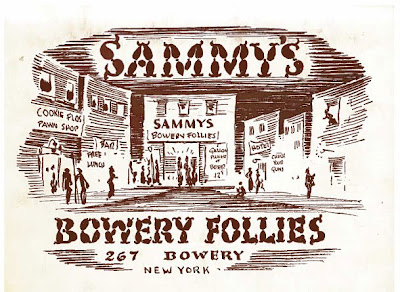 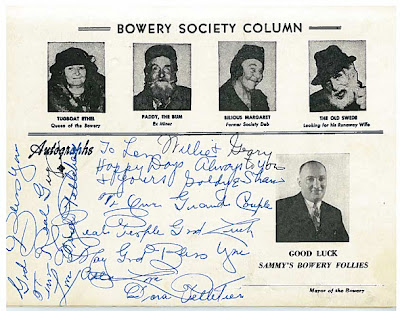 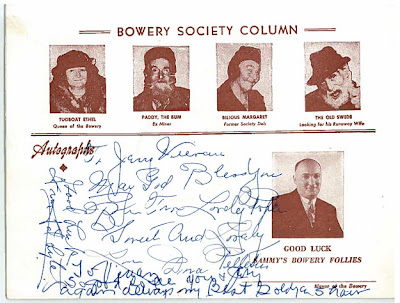 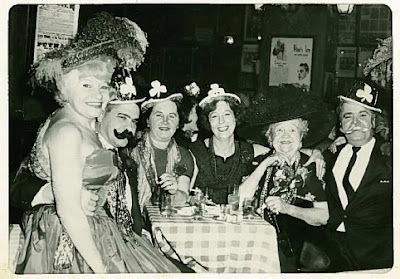 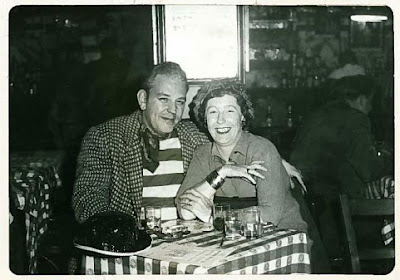 Email ThisBlogThis!Share to TwitterShare to FacebookShare to Pinterest
Labels: history

Each 4th of July in the 1910s, homegrown icon Dr. Henry Moskowitz led a movement to inspire a patriotic spirit in the Lower East Side immigrant population.

Appointed by Mayor William Jay Wagner, Moskowitz's job was to "arouse" immigrants to "participate in the American Festival," according to a 1912 New Outlook magazine. The Mayor was concerned that "the immigrant often gets his first impression of this land of the free from those who seek to exploit his ignorance," and felt that the 4th of July was an "opportunity to bring home the higher mood of American Democracy."

Each year there were special celebrations, "monster parades," music and patriotic speeches targeting the East Side's immigrants and great crowds would gather to listen to readings of the Declaration of Independence.

Romanian-born/LES bred Dr. Moskowitz was the co-founder and director of the Madison Street Settlement House, co-founder of the NAACP, Triangle Factory Fire investigator, NYC Commissioner of Public Markets, and much more: http://en.wikipedia.org/wiki/Henry_Moskowitz (Wikipedia just scratches the surface actually)
Posted by Unknown at 3:00 AM No comments:

Email ThisBlogThis!Share to TwitterShare to FacebookShare to Pinterest
Labels: history
Newer Posts Older Posts Home
Subscribe to: Posts (Atom)
View my complete profile
LESHP is an award-winning non-profit dedicated to researching and preserving the history of NYC's Lower East Side.